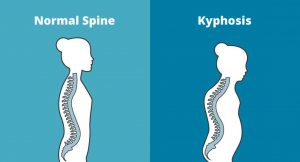 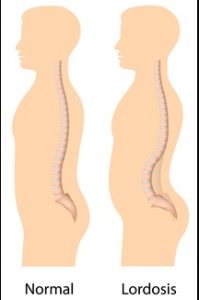 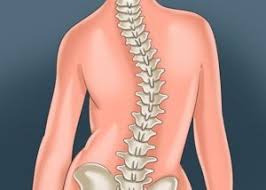 For more on Kyphosis, Lordosis and Scoliosis… click     video 1   video 2